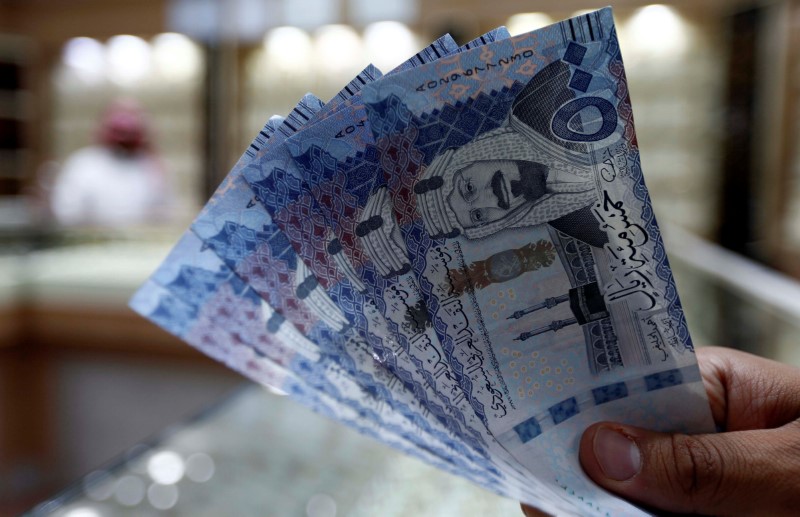 ABU DHABI (Reuters) – Saudi Arabia’s economy is expected to pick up in 2019 but a global economic slowdown and its potential impact on the global oil market could impact growth, the Kingdom’s central bank said.

The main risk for the Saudi economy comes from its exposure to the global oil market. The oil sector accounts for some 45% of Saudi GDP and more than 63% of government revenue.

“There have been recent signs of slowing global growth, which could indirectly impact the Saudi economy,” the report warned.

“Continued structural reforms will likely place some pressure on economic growth in the short-term,” it added, without giving a forecast for 2019.

In April the International Monetary Fund (IMF) estimated that Saudi economic growth in 2019 may be slightly higher than its earlier 1.8% forecast due to the faster expansion of the non-oil sector compared to the wider economy

The Saudi central bank governor told Reuters in April that Saudi economic growth in 2019 would be “no less than 2%”.

For the non-oil sector, growth is expected to be stimulated by expansionary fiscal policy as the budget for 2019 shows a significant increase in capital expenditure by 245 billion Saudi riyals ($65.3 billion), the report said.

The country’s estimated budget deficit was 136 billion Saudi riyals or 4.6% of GDP in 2018 compared to the 9.3% deficit in the previous year. Government revenues grew to 895 billion riyals in 2018, up 30 percent over the previous year, it added.

Non-oil revenues totaled 287 billion riyals, a rise of 90 percent on the previous year, with more than half coming from tax revenues, while government expenditure rose by 11 percent to 1 trillion riyals in 2018.