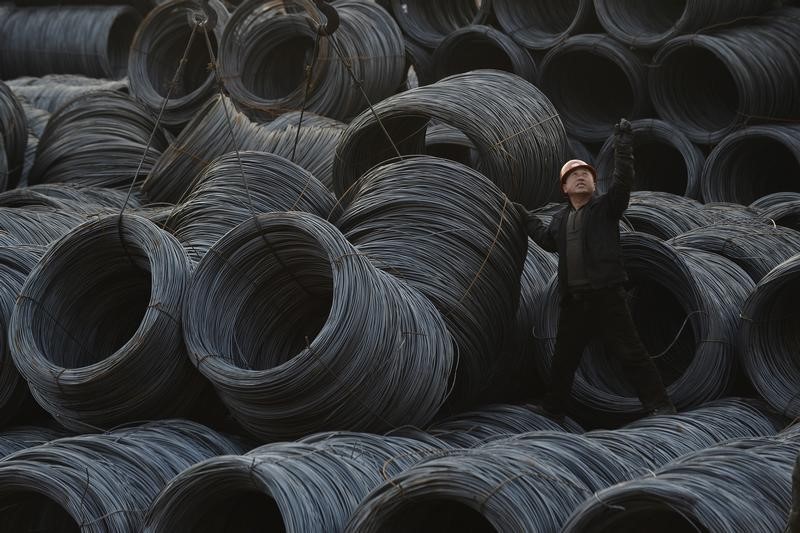 The ITC said it would release a full report on the issue by Sept. 27. The commission published no details on the value of U.S. producers’ shipments of steel racks, saying that would amount to disclosure of proprietary data.

The U.S. Commerce Department last month said it had concluded that exporters from China had sold steel racks and parts at less than fair value, with total imports from China of such products amounting to about $200 million in 2017.

It also calculated a subsidy rate of 1.50% for China’s Nanjing Dongsheng Shelf Manufacturing Co., a rate of 102.23% for 16 companies that failed to respond to Commerce’s request for information and a rate of 1.50% for all other Chinese producers and exporters.

The ITC’s decision locks in the duty rates for five years, when they will be reviewed for renewal.

Under U.S. law, dumping occurs when a foreign company sells a product in the United States at less than its fair value, and a countervailable subsidy occurs when financial aid from a foreign government is determined to have benefited the production of goods.

Steel racks, or storage racks, are used for short- or long-term storage of products and materials in warehouses, order-fulfillment and distribution centers, big-box retail stores and manufacturing facilities.

The decision comes at a sensitive moment in the escalating trade war between the world’s two largest economies, now in its second year.

U.S. President Donald Trump on Tuesday said he had to confront China over trade even if it caused short-term harm to the U.S. economy because Beijing had been cheating Washington for decades.

“Somebody had to take China on,” he told reporters during a White House visit by Romanian President Klaus Iohannis. “This is something that had to be done.”