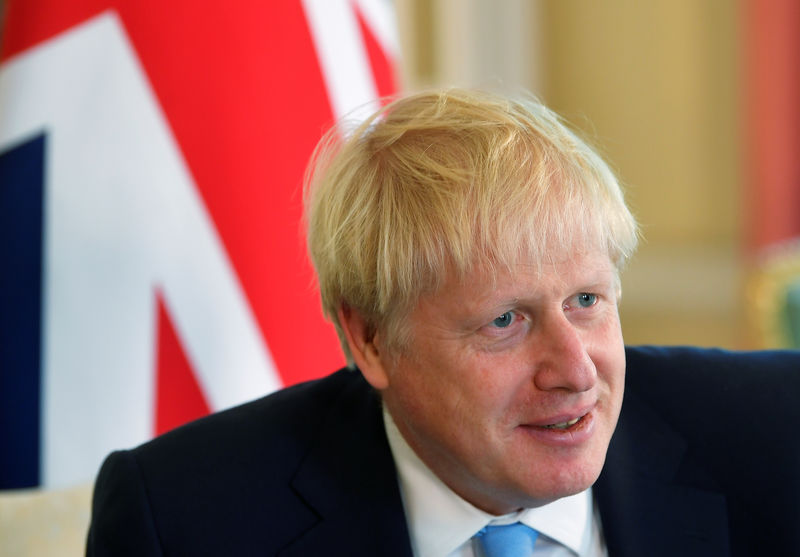 (Reuters) – British Prime Minister Boris Johnson is drawing up plans for a bailout fund to prop up businesses in the event of a no-deal Brexit, The Times reported.

The government has drawn up a secret list of big British employers that are considered to be most at risk of collapse and the construction and manufacturing sectors are expected to be the worst affected, Times said.

Michael Gove, the British government minister responsible for planning for a “no-deal Brexit”, confirmed for the first time that ministers were working on a package to help companies at risk, the newspaper added. Johnson’s Brexit war cabinet is expected to discuss the bailout plans, known as “Operation Kingfisher (LON:)”, next week, the newspaper said.